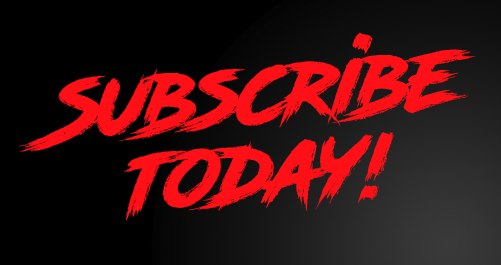 What the Font!?! A Graphic Designers against graphic designers abusing trendy fonts 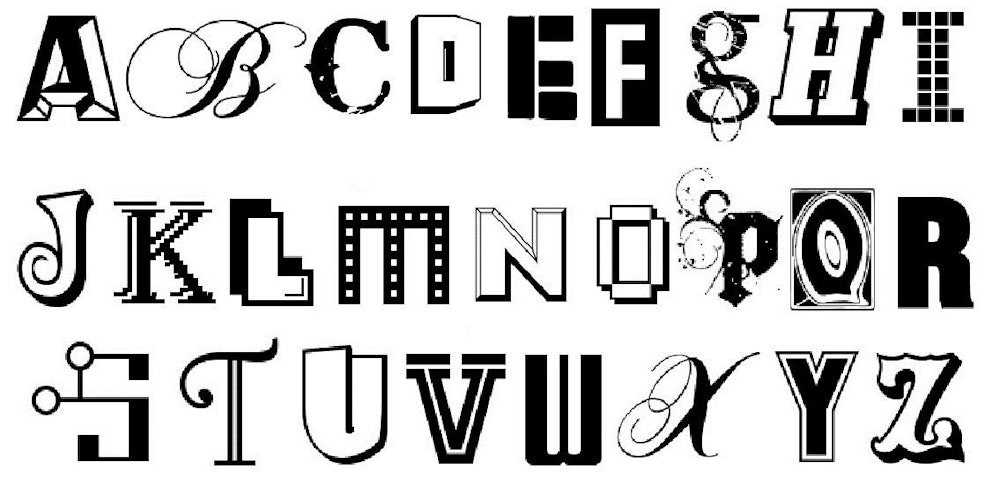 There are a huge number different fonts out there – we haven’t counted them all but we’re talking at least 500,000. But not all fonts are created equal. Some are great, some are ok, and some are bad. Like, really bad.

Of course, it’s a matter of personal choice, perspective, context, blah, blah, blah, but speaking as designers, let us assure you that some fonts are just really bad.

So, you’re probably wondering, what makes a font really bad?

Well, there are a number of tell-tale signs that a font is bad:

The issue with trendy fonts

The problem with trendy fonts is, they almost always fit into at least two or three of the categories above. And they always, always, without fail, end up being overused. As a result, they become outdated super-fast.

For this reason, trendy fonts should never, and we mean EVER, be used as part of your brand. If a font is too trendy, it outdates itself too fast. And, if you’ve used it for your branding, the bad news is, your brand is now outdated too.

A font study (yes, you read that right, a study of fonts) was carried out on 1000 of the top start-ups from Product Hunt and their designers. And what did they find?

You guessed it, they didn’t use trendy fonts. Instead, they relied on good, old fashioned system fonts and some of the more popular Google fonts – think Futura, Helvetica, Garamond, etc. They chose fonts that they knew wouldn’t outdate, and then modified them to make them their own.

That’s exactly what designers should be doing if they want to create timeless brands that will never go out of fashion, age, or worse still, end up on our list of really bad fonts (see below)!

Of course, we’re not saying you can’t use trendy fonts at all. There is a place for them. But that place is NOT your branding. It’s as a headline font on your website, on ads, on social media assets…anything with a limited lifespan, that probably won’t still be around when the font outdates, or is easy to change up if it is.

In case you haven’t realized, we’re very much against the use of really bad fonts, trendy fonts in particular. Just to reinforce how much we dislike bad fonts, here’s a roundup of our 7 worst ones:

Do we really need to explain this one? This font is seriously overused. And not only overused, but overused by the worst kind of people. People trying to be cool, funny, and relevant…but usually failing miserably.

Oh, the infamous papyrus. How did this even become a font? And more importantly, how did it become the main logo font for a film like Avatar?

This looks like it should be the font for a LOL doll, but even LOL dolls are too cool for curls. It’s trying to be cute, it thinks it’s popular with kids. But do you want to know a secret? Even kids hate it.

The one that tries to impersonate a typewriter, and somehow gets it wrong. Another example of trying to be creative just for the sake of being creative. JUST KEEP THINGS SIMPLE!

This font is trying so, so hard to be fancy, it even named itself after a fancy composer. Bit it’s just so damn illegilble, which is arguably the main purpose of being a font.

We’ve all got that one friend who was cool in the 80s and thinks they still are now, right? Well if that friend was a font, they would be Minstrel. Pretty sure no one’s used it since the days of Mac Paint, and rightfully so!

The latest addition to the trendy font gang – over the past few years, hipsters have jumped on the lobster train and they’ve killed it. It’s become the new Comic Sans.

To summarize these angry ramblings, the font you choose will either take your brand way in to the future, or it will make it age verrrry quickly. And, if you opt for a trendy font, it will almost certainly be the later.

Head over to our podcast to hear more about really bad, trendy fonts and how to avoid them. 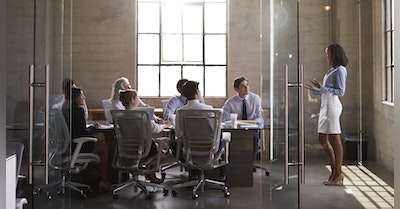 How a graphic designer can win a decision by committee

Opinions are not equal – Decision by committee plagues all designers sooner or later in their careers. 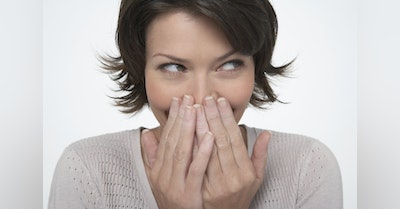 You know you've done it - said something that wasn't quite true. From overpromising deadlines to extending effort, here is a collection we're all guilty …